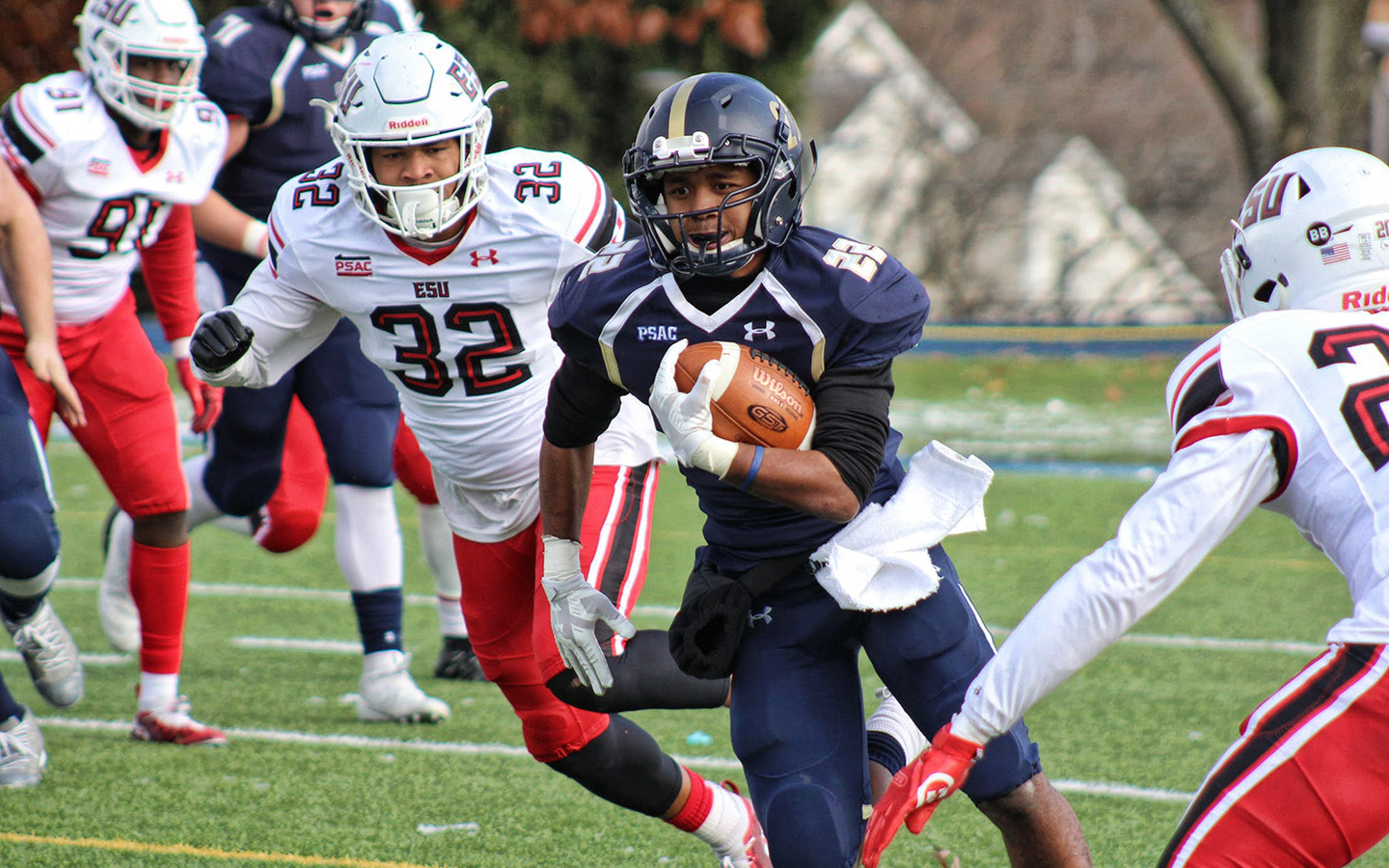 There is a great deal of frustration amongst coaches about athletes being entitled, soft, and unable to receive feedback. As a former athlete, I understand why such a dilemma would cause frustration for coaches.

It’s a Catch-22. Coaches want nothing more than to see their athletes reach their maximum potential. In order for that to happen, however, every athlete needs to be pushed beyond their comfort zone.

But, how can coaches push athletes who are either:

c) Get upset when you try to help them make an adjustment in their game?

What Got You Here, Won’t Get You There

The definition of insanity is doing the same thing over and over while expecting a different result. That being said, if coaches continue pushing athletes the same way they always have, athletes will continue responding poorly and coaches will continue being frustrated.

Coaches, if we ever hope to get out of this cycle then WE MUST change the way we COMMUNICATE with our athletes.

Psychology Professors Roy Baumeister and Mark Leary argue that “the need to belong is a fundamental human need to form and maintain at least a minimum amount of lasting, positive, and significant interpersonal relationships”. Moreover, satisfying that need requires frequent, positive interactions and a framework of long-term stability. These professors are effectively telling us that it is impossible to maximize an athlete’s performance without making them first feel like they belong.

Athletes who trust their coaches consistently perform at their highest level because they know, deep down, they belong under the guidance of their coaches. Conversely, athletes who don’t trust their coach on a personal level are much more abrasive toward constructive criticism or being pushed toward discomfort in any way.

What does it look like to implement this idea of telling the athletes on your team that they belong in your program?

There are many ways to do this on a regular basis, but here are just a few suggestions:

Little efforts like these go a long way in building the credibility required with today’s athlete to push them into uncomfortable places. Having that in mind, we want to share three things with you that every athlete needs to hear over the next three weeks. Stay tuned!