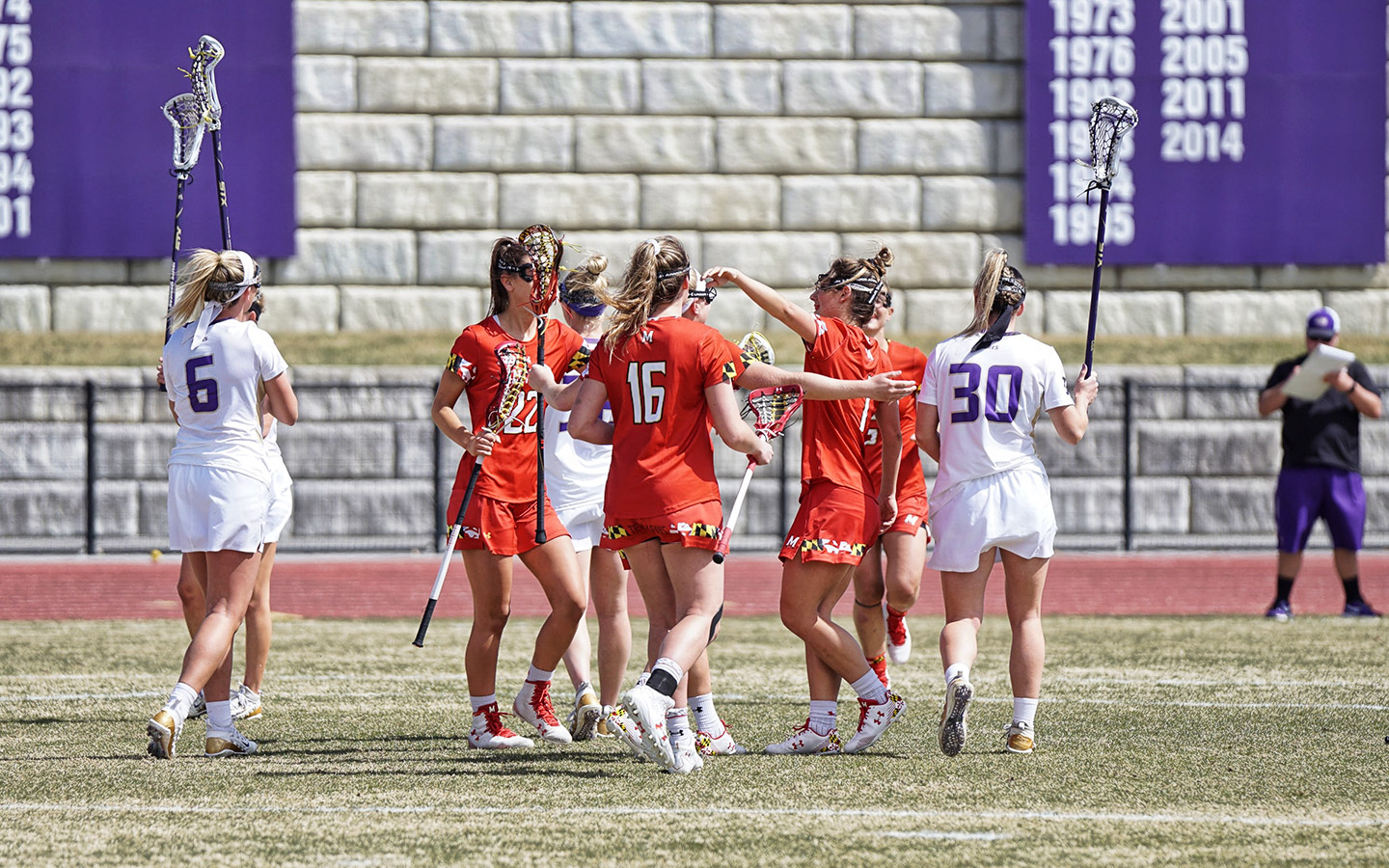 I believe the answer is simple, what gets rewarded gets repeated. Young athletes are growing up and competing in a world that promotes individuals and singular performances rather than the collective work of a team. Turn on ESPN, and take a minute to just observe. Everything we see is centered around performance. When young athletes see this, they begin to develop this internal set of beliefs centered around performance. I remember buying into this lie when I was an athlete. I used to believe in the depths of my heart that my value as a human being rested in my performance on the wrestling mat, so every decision I made was centered on my own performance rather than on others. I saw athletes who won celebrated and validated, and I wanted to be celebrated and validated. So I did everything I could to win but that came at a cost. I missed out on so many meaningful, life-giving relationships and developed a self-centered way of thinking. Everything was about me, and I still fight this way of thinking today. It also created a sense of identity within me that was centered on my performance in anything I did, rather than on something more stable and unchanging. This ultimately set me up for great amounts of frustration and despair when I failed to perform at my best.

Jacquelynne S. Eccles, a PhD professor of psychology and education at the University of Michigan says “the years between 6 and 14—middle childhood and early adolescence—are a time of important developmental advances that establish children’s sense of identity”. As we train and coach the younger generations, we must acknowledge the fact that these young athletes are searching for an identity and be intentional about helping them find the RIGHT sense of self that will carry on after athletics are over. Otherwise, we risk setting them up for a lifetime of wandering and miss the opportunity to bestow a sense of self-confidence upon them.

Don’t get me wrong, I’m not saying we shouldn’t celebrate good performances and wins. I’m just saying they shouldn’t be the ONLY thing we reward consistently. Even if the team loses or a young athlete makes a mistake, let’s find the positives in the midst of those negative situations and celebrate them. When we see a kid on the team serve another teammate, let’s celebrate that child’s selfless act just as much as we celebrate the one who scores the game winning goal. We cannot forget that the younger generations are watching us and following our example. They will celebrate and work for what we celebrate and work for because we are their guides for now in this journey called life. So, let’s all take a moment and consider where we would like to guide them and make sure our actions are pointing them in the right direction. They are looking to us for leadership, so let’s step up and celebrate kids who serve others well, do what coach says, and have a good attitude even if they aren’t the leading scorer on the team.