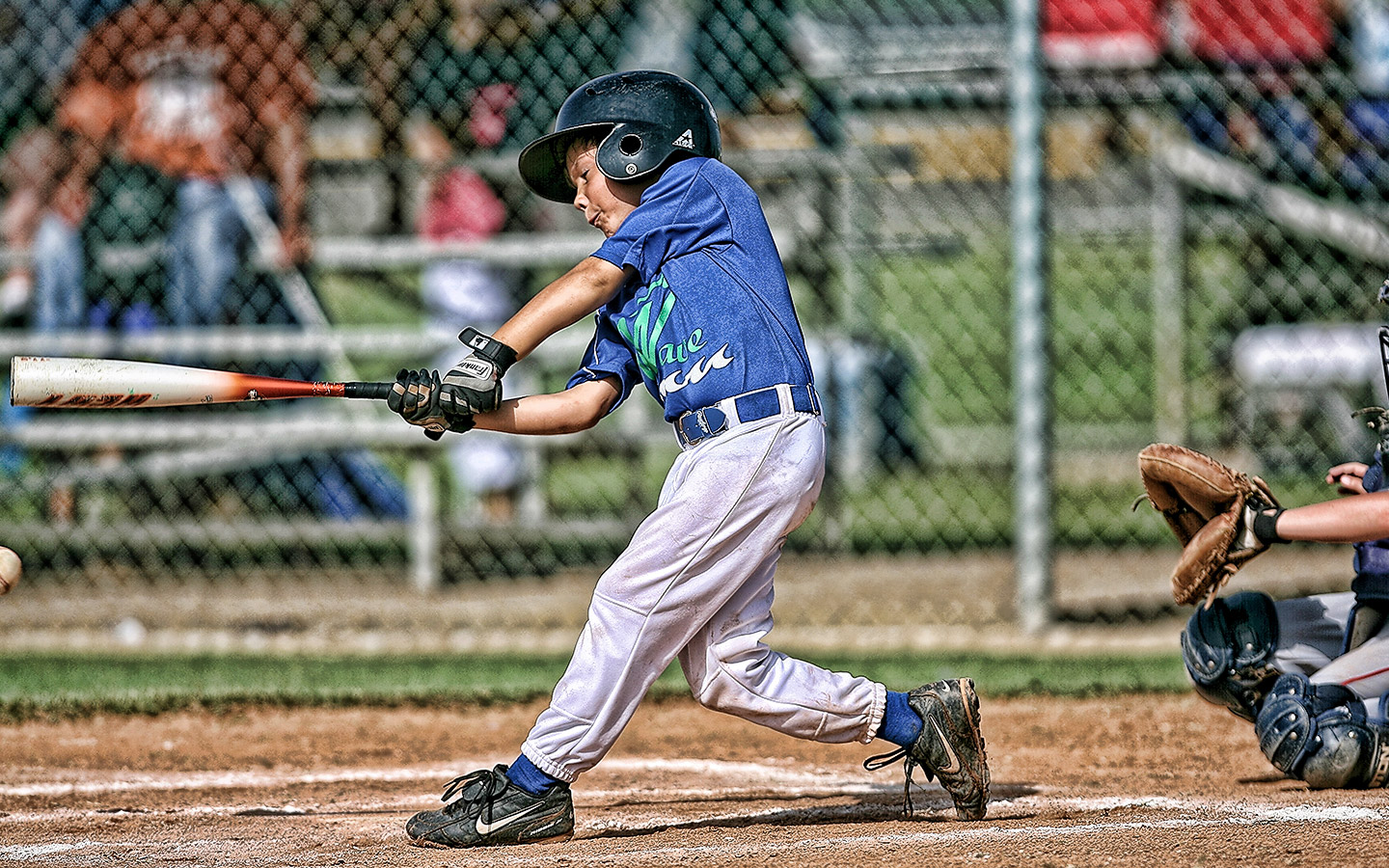 As a parent of four children and the head coach of a Division I wrestling team I am immersed daily in the sports world.   I must admit that while I am an avid sports fan, I am not one that buys into the everyday philosophy of most parents and coaches.  Over the next 3 weeks I want to answer what I believe to be a few of the biggest misconceptions in sport today.  I hope this dialogue will provide insight and allow coaches, parents and leaders more effectively lead the athletes in whom we have been given the privilege to influence in a positive way.

Misconception #1:  If you don’t start early you will always be behind.

I have never been an advocate of organized sports for very young children and when I became a father myself that thought process was confirmed.  When you have multiple children, it’s hard to justify long days at the ball field or gym for one child when the other children just sit around and wait.  It’s also ironic that we have been convinced that the only way someone will play professional sports is if we start them in organized sports post toddler.  As one of my college professors once told me, “if you want to be a professional athlete you need to do two things:  work hard and pick your parents right.”

As my oldest daughter matured I would have friends and colleagues ask if she was competing in a specific sport.  When I would reply with, “we are going to just wait to start”, they would all reply with the same comment.  “Well nowadays if you don’t start early, you are going to get left behind”.

To be honest, there were times when I would question my decision.  However, just because we weren’t involved in organized sports didn’t mean we weren’t playing.  How many reps do you really get in a game any way?  We were just choosing to do those things on our own time, in our own yard, without spending countless nights and incalculable amounts of money on concession stand food, uniforms we would outgrow in 6 months, and game entries.  If it’s about getting touches, doesn’t it make sense to make contact with the thing you are trying to master?   My goal was to develop a young person that could solve problems, make decisions, and get along with others without us micromanaging them.  This philosophy led to foursquare, home run derby, touch football, and every basketball game imaginable.  Even with all that going on they still had time to ride their bike, roller blade, and help out around the house.  I call that being a kid!

Now to those of you who are choosing to start very young, I am not suggesting you are wrong.  I am simply trying to zoom out and help all involved realize that the American way of youth sports may not be the only way to allow our kids to grow physically in today’s world.

I saw an article several years back that was about a 9 year old baseball tryout.  The sign read, “we promise to get you to the next level”.  Seriously, what’s the next level?  10 and under!  As I have watched the sports world train wreck over the last two decades I can tell you that it’s this very mentality that is robbing the next generation of an opportunity to truly grow, mature, and learn through the avenue of sports.  We become so enamored with 9-year-old sports that we lose sight of the fact that there is more to this than travel teams and private lessons.  Now I must say that if your ultimate goal is the 10-year-old All Star team or the chance to play in one of the 1,000 all-star events then you better go hard.   You need to invest time, money, and effort into those 365 days that your son or daughter is 9 years old so they (or maybe it’s you) can achieve those things at 10.

Is it really our goal for our kids to simply make an all-star team at 10 or even become professional athletes?

Statistics say that less than 4 percent of varsity highs school athletes will play at the collegiate level.  So why do parents and coaches lose sight of what really matters for something that fades away very quickly?  It’s because in today’s sports world we get sucked into believing that those early finish lines are the ultimate finish lines.  Let’s not get so consumed with the present that we lose sight of the future.  I have always believed that maturity is the ability to see how my present decisions affect my future reality.  Shouldn’t those of us in leadership positions be mature in our thinking?  Maybe it’s time we remind ourselves what the finish line should really look like for our children and those we lead.

So what is the answer?  It’s perspective!

We need to replace “when we should start” with “where do we want to finish”. If our goal and identity simply lie in sport, then maybe we should start early, however, if our finish line encompasses more, then we should pause before going all in at 9.    I often hear coaches and parents refer to the season as a marathon not a sprint.  Well if the little league season is a marathon then a kid’s entire career is an Ultra-marathon.  In 2000, I went with one of my professors Dr. Steve Underwood, to be his support crew for a 100-mile trail run.  In the first 30 miles he was not even near the top of the pack.  When he got to mile 60 I got to jump in and run the last 40.   It was at this halfway point he began to really make up some ground.  By the time he crossed the finish line he was in the top 10%.   If sport is a marathon then we need to stop treating it like a 40-yard dash.  The majority will not be able to keep that pace.

As I travel the country talking to parents and coaches, I get to interact with people who simply want to make a difference in the next generation.

·      Leaders who want to see young people develop a moral compass to navigate in an immoral world.

·      Parents and coaches, who deep down, want to see a child mature into a young man or woman who can walk on their own two feet.

·      Mentors and influencers who want to teach kids how to act responsibly in a culture that tends to blame everyone else.

Let’s make sure our perspective is on what matters most rather than what simply matters now.

As you go on this sports journey, be careful to limit it’s teaching to sport.  Be intentional to use every season and every sport as a springboard to teach life.   Be willing to let them walk through adversity so that you as the parent or coach can help them navigate those trying times.  Be mindful that one day the sports world will be finished and there will be a young man or woman with a worldview that you have helped shape.

Let’s change our mindset when we talk about being behind at 7 years old.  Let’s begin to talk more about where we want them to finish.

Beginning with the end in mind will help us be intentional about maturing those under our care physically, spiritually, mentally, and emotionally.  It may also bring some sanity back to those of us who are leading.