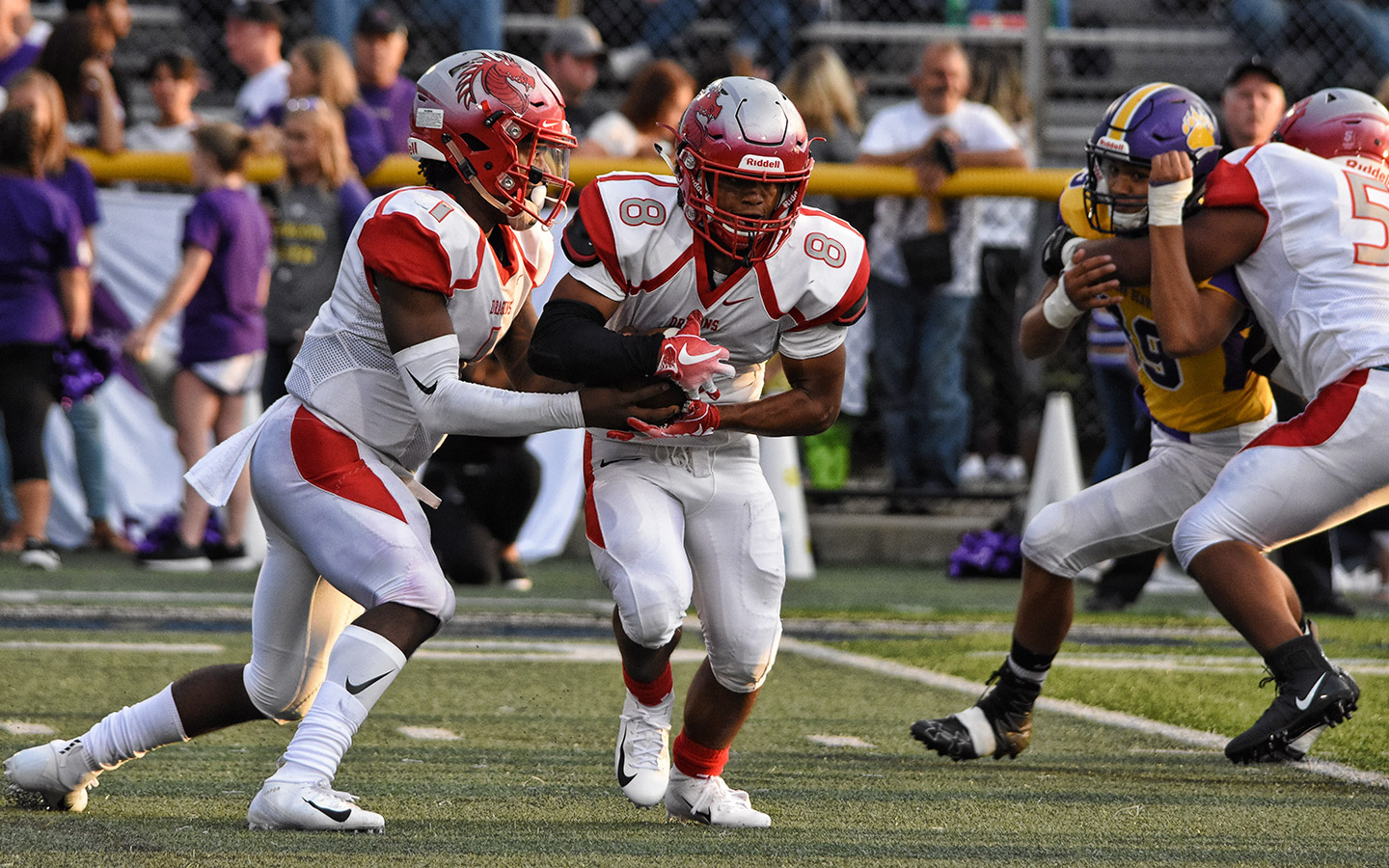 I grew up in Miami, Florida in a Home without too many rules and regulations. I was not expected to make amazing grades or go to college. There was one rule; however, and that was if any of us brought home anything less than a C, we were not able to play ball. So, you know what? I made all B’s and C’s. Later, when I became a parent, I remembered how important my athletics were as a driving force to keep my grades up and to keep me out of trouble. It was very important to me that I find something in my kids’ lives that would assist me when they were making poor decisions. My wife and I also decided that our home would be more structured and have higher expectations than the one I grew up in.

Naturally, I was very grateful when my daughter fell in love with soccer at an early age, and my son gravitated toward wrestling. They both had an internal drive to learn the skills and compete. For me, this was an awesome experience and it was so much fun to see my children enjoying the sports world as I did. My wife and I followed my father’s philosophy instilling the belief that sports were a privilege and not right. As such, Christopher and Samantha ‘s love and passion for sports helped us to set a high bar for them to continue to work hard in the classroom and as young men and women.

My son, Christopher, was much easier to raise. He was the child who never really did anything wrong when he was younger and always wanted to please his mother and me. I will share more about him in a later post. My daughter, Samantha, on the other hand, was stubborn and tough. Thankfully, soccer became the outlet for her frustrations and stubbornness. It was not long before she was scoring five and six goals a game in her youth league. It was wonderful because I could simply say things like, “Samantha, if you want to keep playing soccer, you have to listened to your mother”, and it worked beautifully. She started listening and treating her brother much better! Hallelujah! Soccer was an invaluable asset for transforming and improving her disposition. I was very grateful, and very conscientious about the fact that soccer was giving her the self confidence that she needed and realized the impact soccer was having on my parenting. It was very important to me that I monitor her soccer career, so she didn’t burn out.

I have spent 25 years in coaching and have burned many kids out by mistake. Learning from my own mistakes, we put boundaries on how much time she could play so she would not lose her passion and love. As a father, I wanted help protect her passion for the game because she loved it. Most importantly, she understood that I did not care how good of a soccer player she became. She knew that I would take soccer away from her at any moment if she wasn’t living out the character we were trying to instill in her. She tested us early and often, and every time she got out of bounds, we would not let her go to practice and or even games depending on the infraction. But it was actually very rare that we had to take this sport away from her because she loved it so much. I realized how her love for this game was making my job as a parent much easier.

Due to the extreme and rapid monetization of youth sports, parents are losing the ability (and perspective) to use sports as a discipline model for helping their child LEARN how to make good decisions. Parents, remember, the purpose of sport is joy and wonder. Moreover, when placed in its proper perspective through appropriate boundaries, sports can be one of the most effective tools for raising men and women in a world that desperately needs leaders of great character and integrity. Sports are not about scholarship, they are about raising men and women. Let’s get back to using them for their intended purpose.

Oh, by the way, using this model of taking the sport away from her when it needed to be used as a motivator did not have a life shattering effect on her skill or outcomes. In fact, Samantha never lost her passion and had such an internal drive that she ended up signing to play soccer at Middle Tennessee State University. She’s currently a redshirt sophomore on the team, and her parents couldn’t be more excited for her.