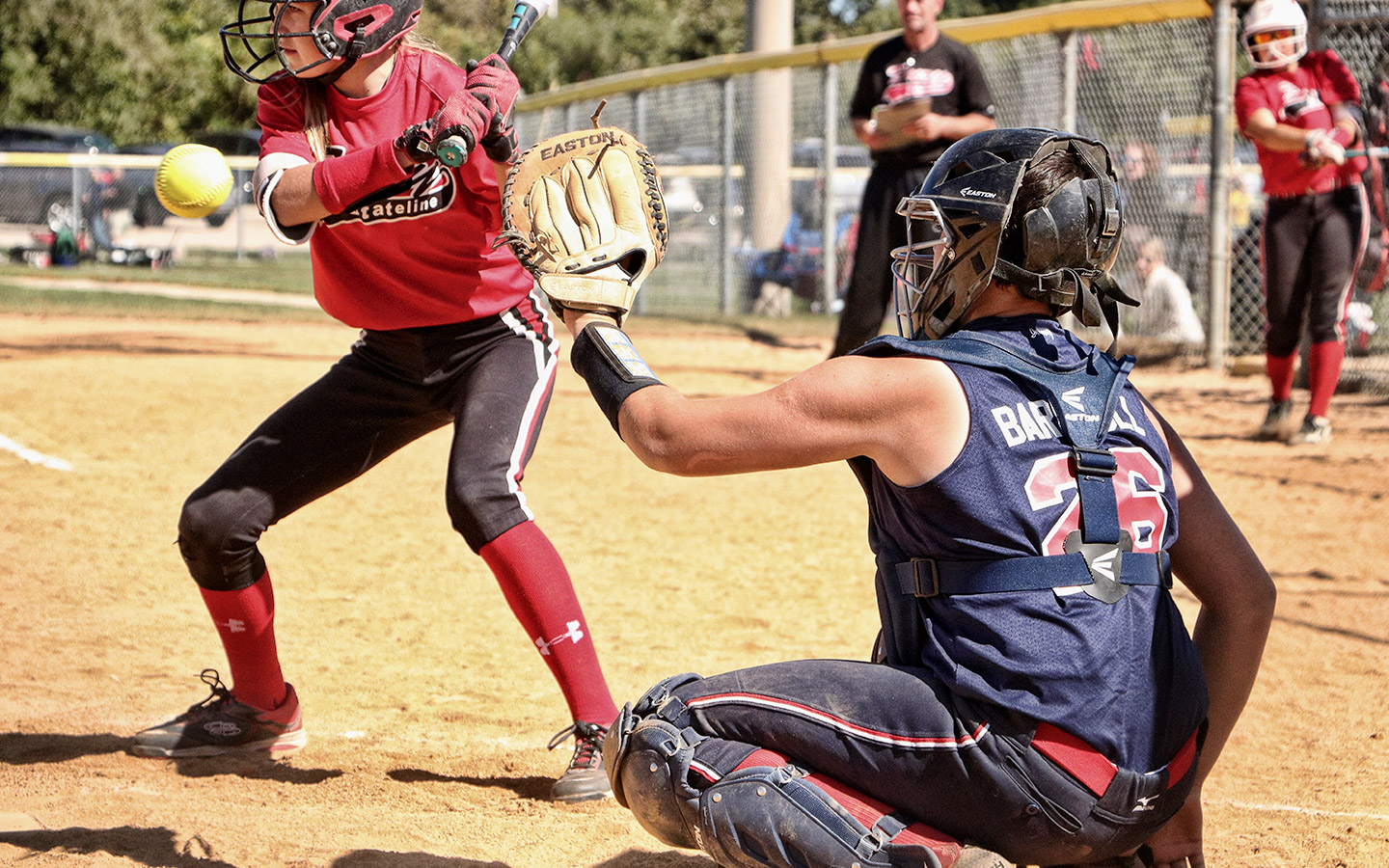 It’s hard to believe that my 5 year old son will be heading to kindergarten tomorrow morning. For the last several years of his life he has asked this question on a daily basis: “Dad, can I go to work with you tomorrow?”. Fortunately, my job has afforded him the opportunity to spend many days in the practice room, at the office or on the road listening to me give a speech to some organization. He could probably even give a few of them himself. Tomorrow, for the majority of the next 12 years, there will be no more days at the office with dad during school. In some small way he will take a slight step on his own journey to become a young man.

Over and over as parents we have what I would call “cutting the chord opportunities”. It’s actually the first thing that occurs at birth and as parents we must continue to do it as our children grow older.  Tomorrow is one of those days for us as our son Carson heads to school. Riding the bus, being gone a full day (somewhat enjoyable), and trusting others to influence him in a positive way. Although cutting the cord can be hard, it is much better than the consequence of not doing it. Often times as a parent, I feel that it is my job to always protect and keep them from any sort of harm. Although it is an important part of my job, it is not my only priority. It is also my job to allow them to face their fears, learn to trust, overcome things on their own, and ultimately realize that God’s plan is even better than their own earthly dads plan. My plan usually centers around me but God’s plan is bigger. If I fail to trust God in these small moments will I myself be able to trust Him when he calls a more mature Carson to something bigger.  One day I might even have to cut the chord and watch him move to a place much more uncertain than kindergarten but I hope that I will continue to trust in God’s plan for his life and not my own.

As he heads out on this journey, fearless at the present time, I pray that God would place in his path teachers, coaches, classmates and friends that would point him to Jesus. I pray that he would be drawn to the faith in our home and by others and that one day we would look back at moments like these and see that they were only small stepping stones for the extraordinary path God was preparing him for later in life. I pray that over the next year he would be a friend to the friendless, a help to those who are hurting, and that his courage would never be arrogant but always covered in humility.  On this night, I pray that this school year would do far more than provide him with knowledge but that it would build in Him an understanding that God loves him and has a great plan for his life.

As we cut this small cord on August 7th, 2017, may this season of life as simple as it may be, prepare him for what lies ahead. What a privilege it is to be a parent.